Traditional education, although indispensable, does not prepare people to face the challenges of life effectively; it does not truly empower people to craft their destiny the way they want it; this is because it is not complete. Traditional education lacks an inescapable element that makes the picture complete, and that is the education on soft skills. We live to help people make up for their lack of soft skills so that they can become full fledge educated beings.

It All Started With A Successful Failure

Formerly motivated to help improve food security in Africa, Mensah Houinsou encountered a severe setback when his promising and successful company collapsed monumentally. That happened because an energy of divergence and difficulty to manage emotions struck the founding team and left divided and demeaning a group of young people who were once inseparable and very eager to conquer the world.

That failure made him realize the power of emotions and eventually how the most important things in life such as fulfillment, high performance, effective collaboration, and success are all inextricably linked of the mastery of soft skills by individuals. His new mission was then clearly defined as he vowed to help improve the soft skills of every single person he will have the opportunity to meet. He thus became a Mindfulness Trainer and later a Certified Emotional Intelligence Practitioner. After having an extensive experience affecting changes in the lives of many people across the globe, he decided to found Takafa Mindset, aiming to provide a rock-solid foundation for his mission of awakening people to their real potentials through their mastery of soft skills.

An Innovative Approach To People And Organization’s Transformation

A Dream Team! Yes, we are; and most importantly we are a team that makes things happen, 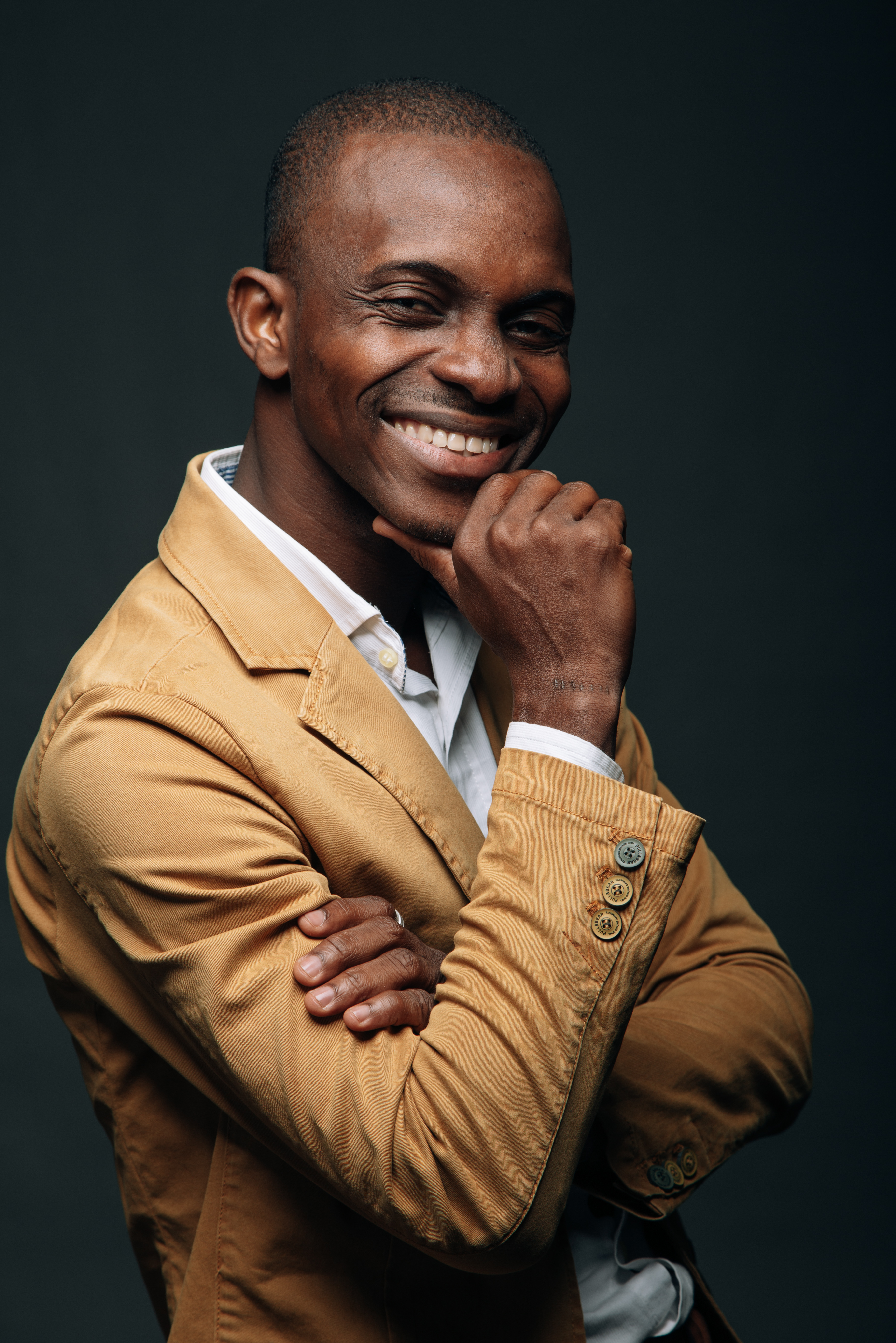 Mensah Houinsou is a soft skills development specialist whose daily creed is to contribute to the transformation of individuals from the inside out. He is a Certified EQ Practitioner by 6 Seconds and the Founder of Takafa Mindset. Mensah has empowered thousands of people across Africa and the world, including students, leaders, entrepreneurs, and government officials - helping them to hone their talents to drive profound and positive change. The outcome of his impact from 2015 through 2018 has been estimated at 16,000,000 USD by the British organization One Young World, and he was featured in the organization’s 2018 Impact Report. Mensah has participated in high-level gatherings across the globe, advocating for sustainable change which begins within each individual. He is a Mandela Washington Fellow, a One Young World Peace Ambassador, a Goalkeeper for the Bill & Melinda Gates Foundation, a Tony Elumelu Foundation Entrepreneur, and an African Leader for the Obama Foundation. Mensah has received numerous awards, including the 100 Most Influential Young Africans in 2019 from Africa Youth Awards in the category of personal growth; a Certificate of Achievement from the Mayor of Camden, New Jersey; and a Certificate of Excellence from the Organisation Mauritanienne pour l’Assistance, la Solidarité Sociale et l’Appui à la Protection de l’Environnement.
Chat with us